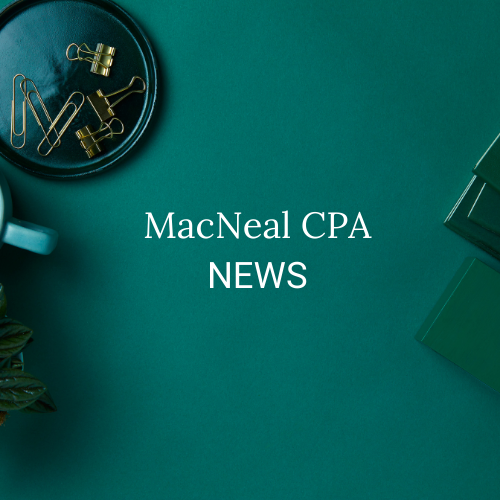 COVID-19 stimulus package: Jobless Americans get a tax waiver of up to $10,200 on unemployment benefits

Returns not-filed yet with Unemployment Compensation

Tomorrow morning, a software update for the new Unemployment Compensation Exclusion will be available, the IRS provided guidance just today. Tomorrow I will be able to file returns with this new exclusion. If you have unemployment benefits and provided me with your files on or after March 11, I have been  holding your return awaiting IRS guidance.

The IRS strongly recommends that tax preparers and taxpayers should not yet file amended returns for the Unemployment Exclusion. Official IRS guidance is forthcoming.

As part of the American Rescue Plan, many taxpayers wouldn’t be required to pay taxes on up to $10,200 in unemployment benefits received last year. The exclusion is up to $10,200 of jobless benefits for each spouse for married couples.

So it's possible that if both lost work in 2020, a married couple filing a joint return might not have to pay federal income taxes on up to $20,400 in jobless benefits.

It can be a little confusing.

Not everyone will be covered.

The special provision to waive taxes on some unemployment income applies to those who made less than $150,000 in adjusted gross income in 2020.

Example of potential savings. Take a single filer who worked for part of 2020 but who had been jobless for a short time last year.

Assume a single taxpayer had an adjusted gross income of $75,000 in 2020. And let's assume that the only jobless benefits they received totaled $10,200 when they were out of work.

Such a taxpayer could now exclude the $10,200 in jobless benefits.

The single filer would be in the 22% bracket, so the filer would save about $2,244 in taxes, thanks to the new exclusion for some jobless benefits.

What about state taxes?

More than half of states levy an income tax on jobless benefits. States will have to decide if they will also offer the tax break on state income taxes.

It’s possible that some may still opt to tax the jobless aid, experts say.

Some already exempt taxes on unemployment, including California, New Jersey, Virginia, Montana and Pennsylvania. And some don’t levy state income taxes at all, including Texas, Florida, Alaska, Nevada, Washington, Wyoming and South Dakota.

Should I wait to file my taxes to claim the waver?

Many out-of-work Americans rushed to complete their taxes to get a possible refund to help make ends meet. The tax break is becoming law after 55.7 million tax returns were already filed by Americans with the IRS, as of March 5.

Some filers may consider waiting to file their taxes until the IRS issues new guidance to claim the new $10,200 waiver, experts say.

To be sure, the stimulus package also offers $1,400 stimulus checks to individuals who earned up to $75,000, and married couples with incomes up to $150,000. Payments would decline for incomes above those thresholds, phasing out above $80,000 for individuals and $160,000 for married couples.

Some taxpayers may opt to file their taxes sooner to get the latest stimulus check, particularly if their 2020 income was lower than in 2019.

That single filer (anyone earning 75k or less and eligible for the stimulus) would be in the 22% bracket, so the filer would save about $2,244 in taxes, thanks to the new exclusion for some jobless benefits.

Stay on top of important dates, the latest news and more.

Thank you! Your submission has been received!
Oops! Something went wrong while submitting the form.
Designed by HieroHow To Hire A HieroClient Portal